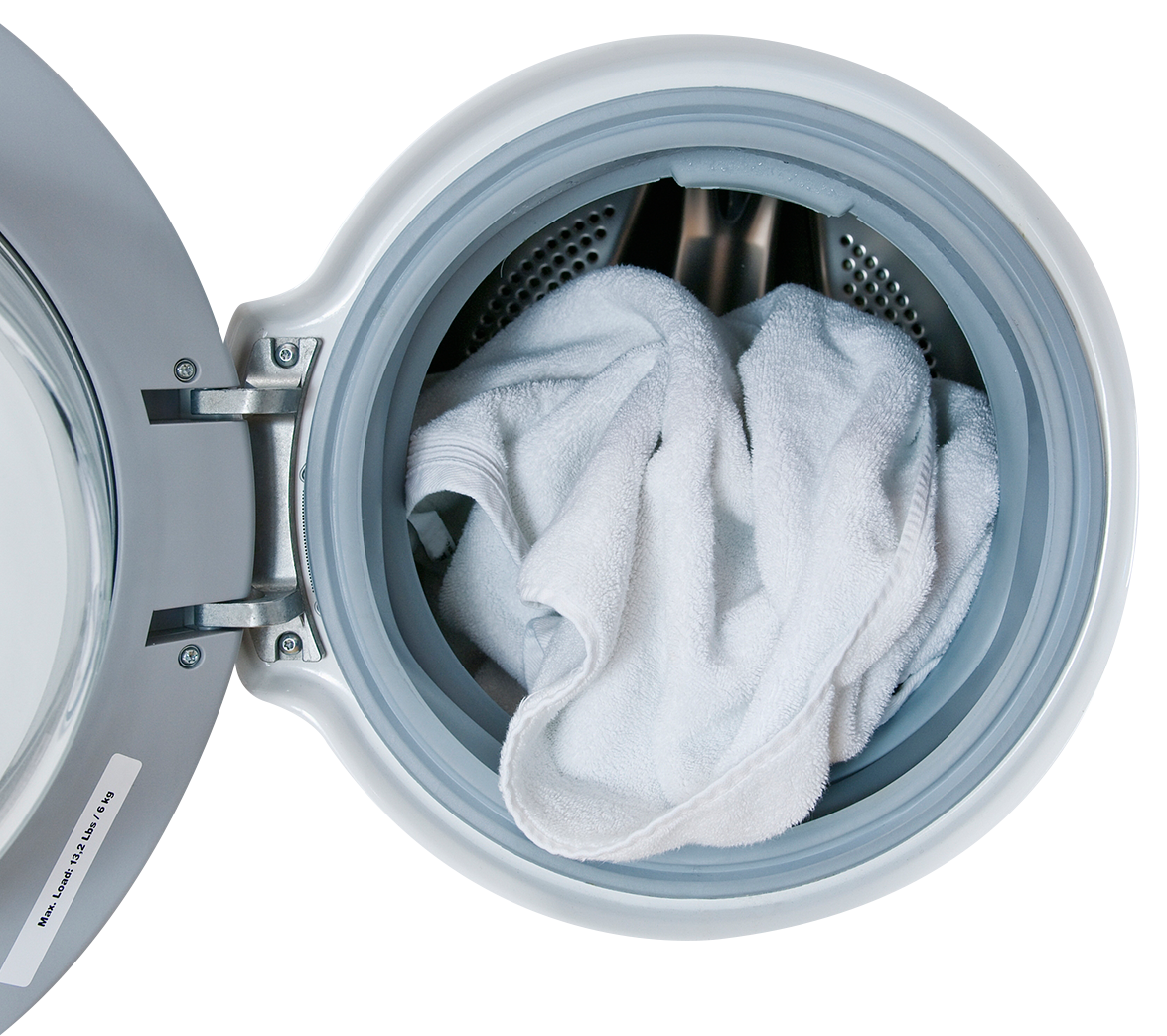 Use of Fabric Softeners

To ensure your towels retain their original white colour, always wash white towels separately to coloured ones. Despite exercising much care, over time institutional towels may start losing their original whiteness. This is often caused by undesired colour deposits and heavy strain deposits arising from the use of towels. Therefore, from time to time, a careful and safe removal of these deposits may be required. Typically this is achieved by a process called bleaching.
Most affective bleaching is done at 40 degree celsius using chlorine or Hypochlorite based products. In most instances, without causing serious harm to your towels, you can safely bleach your towels at 50 degree celsius. Occasionally, to reach the desired outcome heavy strain removals may require bleaching at 60 degree celsius.However, removal of strains at temperatures in excess of 60 degree is not recommended as it would significantly reduce economic life of towels.
Detergents containing sodium per-carbonate are designed to liberate hydrogen peroxide and their use can be considered as a safe alternative.

Next important step in the cleaning process of your commercial towels is tumble drying. Tumble drying is the best way of drying your towels commercially and at the same time ensuring maximum absorb capacity. Maximum recommended temperature for tumble drying towels is 80 degree celsius. Exposing terry towel fabric to temperature in excess of 80 degree Celsius, even for a short time, can greatly damage their yarn fibres. In some instances over-drying may cause an irreversible damage to the construction of towels, adversely affecting their useful life and strength. When tumble drying, to avoid a serious damage to towel construction, please allow 5% moisture setting.

You would be surprised to know how many staff members at hotels use towels to wipe the bathroom tiles. This may sound untrue, but this is often done during cleaning process to dry bathrooms. Hotel bathroom surfaces often have deposits of strong acidic agents, which are residues from previous bathroom cleanings. These residues can easily get trapped inside the towel fabric and when handed over to a commercial laundry, these towels containing harsh chemicals can form acidic solution in water. An acidic solution greatly damages the yarn fibres and thus fraying towels in the commercial laundry process.
This common mistake can often cause arguments between commercial laundries and hotel management. For some hotels, by requiring frequent replacement of damaged towels, this simple mistake can easily turn into an unpleasant experience.Towels make an expensive cleaning cloth and by ensuring use of dedicated drying cloths, this exercise can be easily avoided.