Picking Up the Right Commercial Towel Supplier For Your Hotel or BNB?

At times, a task as simple as picking up a towel supplier for your hotel or BNB, can turn out to be a difficult exercise. This is particularly relevant in todays world, where one can get lost easily due to an overwhelmingly large number of hotel suppliers.

When choosing suppliers for your commercial towels, an important factor to consider is the textile engineering of product you are buying. To ensure their supplies have been specially designed for commercial use, it is important to check with your hotel suppliers the construction details of a towel's ground. As this plays a vital role in durability of commercial textiles, to minimise inconvenience make sure that a special attention has been given to the materials used in ground fabric. For there to be optimum level of friction between yarn fibres of towels, the selection of right specification yarn is crucial. This is because contrary to domestic use towels, commercial towels more than often are subjected to harsh conditions. For example, a domestic use towel typically would not last long under commercial laundering conditions. Picking up towels with the right construction is considered to be important in a commercial hospitality environment. If ignored, the replacement cost of your hotel and BNB supplies can quickly escalate. 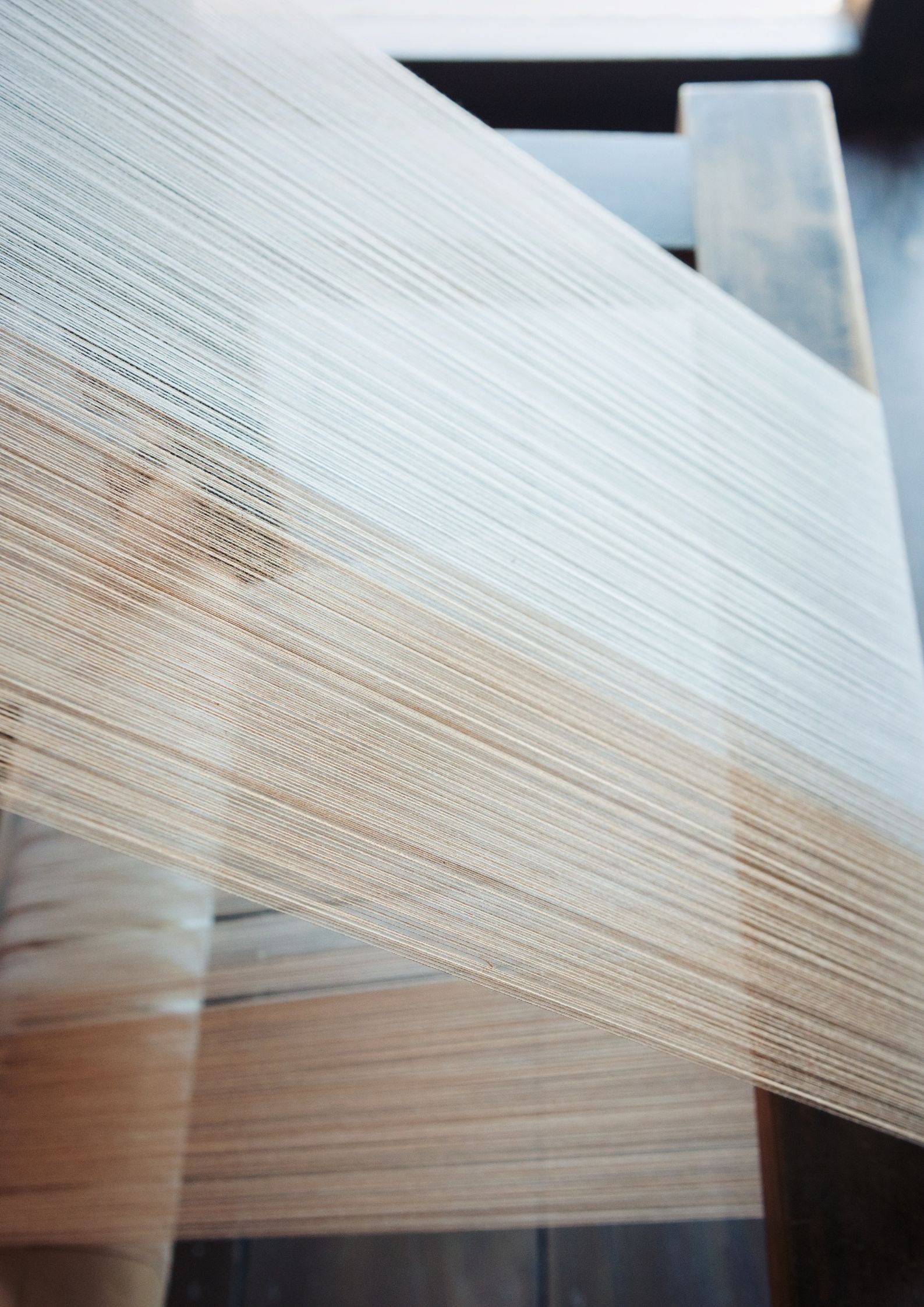